A 25-year-old theatre company in San Francisco known for its innovative and unique programming showcases how data and research can be applied effectively in the creative sector. 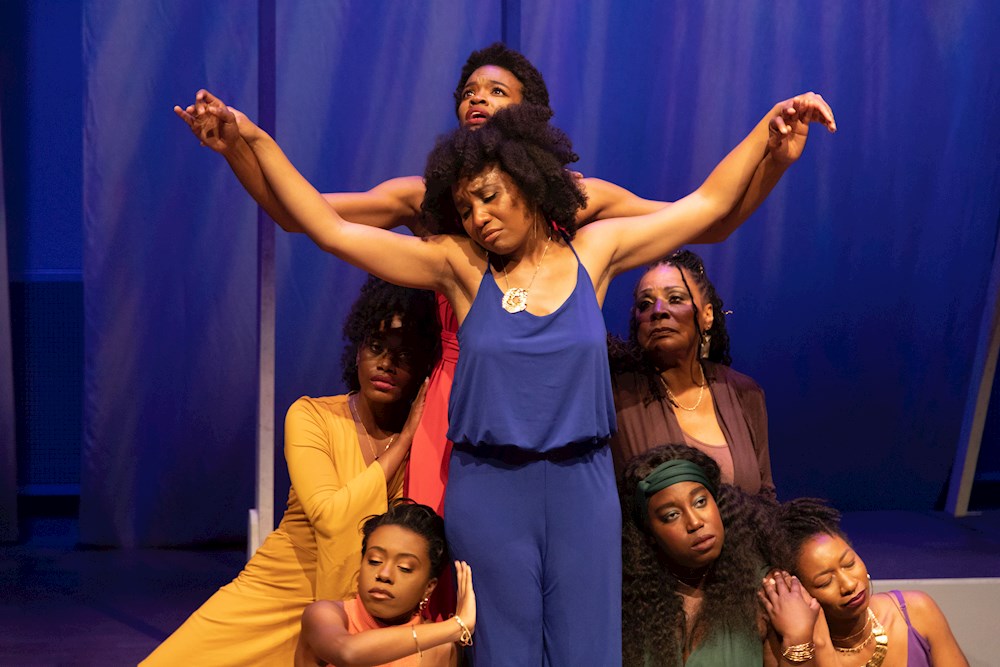 Before its cable cars, counter-culture movements and myriad cultural festivals, San Francisco was a small settlement of just 800 known as Yerba Buena. It wasn’t until 1847 that it was renamed San Francisco and, within just two years, the California Gold Rush attracted nearly 25,000 treasure-seekers, quickly turning it into a flourishing city with eccentric characters even then. Today, San Francisco’s metropolitan statistical area is one of the nation’s most densely populated regions, with about 1.6 million people, and ranks within the top 1% for the number of arts providers on a per-capita basis, according to our 2019 Arts Vibrancy Index Report.

San Franciscans are unique in the way they celebrate unconventional thinkers and welcome innovative makers, which has made the area’s creative sector a cornerstone for its dynamic culture and economic prosperity. In 2017, the fine arts and performing arts sector in the Bay Area provided employment for 11,189 individuals – a 28% increase since 2010, according to a report by Otis College of Art and Design. Despite these impressive numbers, arts organizations, like many residents in the Bay Area, are also facing rising rental costs, with the average commercial rental space ranging from $60 per square foot to $80 per square foot per year.

Despite its expensive and seismically unstable land, San Francisco is rich in theater history, with performance venues both large and small, old and new scattered throughout the city. Nestled among them is a 32,000-square-foot cultural center that houses five widely celebrated African American arts and cultural organizations. One of these is a 25-year-old theatre organization using data-driven strategies to ensure long-term success.

Since 2007, the African-American Shakespeare Company (AASC) has been using the SMU DataArts Cultural Data Profile for data collection and analysis in order to prompt productive conversations with stakeholders, make realistic and data-informed decisions, and improve the way the organization works. After years of sound decision-making, AASC is now using our tools to help launch its first capital campaign and relocate to its own space.

For decades, San Francisco’s theatre community has been revered for its risk-taking and avant-garde productions that push boundaries of traditional form and ignite political and social activism that reaches far beyond its city limits. But in the early 1990s, the trend of color-blind casting was spreading throughout the theatre community and many were unable to recognize its flaws. At the time, this was an intentional initiative to select cast members without considering the actor's ethnicity, skin color, body shape, sex and/or gender as a way to ensure more diversity on stage and in audiences. AASC Founder and Executive Director Sherri Young explains, “Color-blind casting became problematic for multiple reasons. It was not bringing in black audiences and it was ignoring the inherent problems within Eurocentric storytelling.”

It was just two years after graduating with her M.F.A. from the American Conservatory of Theatre that Young founded AASC with a mission to provide opportunity and a space for actors and audiences of color to celebrate, connect, and share ideas through the art of producing works from the canon of classical theatre in an entirely new way. 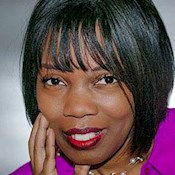 “I’m a lover of the arts. It’s my center passion.”

At a young age, she became involved with dance, but as her passions and understanding about the world evolved, she fell in love with the drama of theatre and, in particular, the classics of Shakespeare and the Greeks. For Young, these stories and the messages taught are timeless pieces on human nature, but as she sat in the audience of King Lear one evening, she realized she was the only African American person among the entire group of patrons. She began to ask herself, “What if it was done in a different setting? What if they had characters and icons that resembled the people we were familiar with, and by we, I mean the African American community? What if we had music that helped transport you to a different place and time?”

Even in the early ’90s, Young understood that the practice of color-blind casting as a way to bring in diverse actors and audiences was counterintuitive. And as we saw later on, color-blind casting did not produce its desired results. Young emphatically explains that if you want equity on stage and to appeal to a more diverse audience, then your programming needs to reflect the culture that the audience identifies with, and the methods of casting cannot ignore history or the lived experiences of people of color.

At its core, the work of AASC has an African American aesthetic and aims to build a sense of community with its audiences, artists, patrons, neighbors, and collaborators through warmth, caring, good humor and empowerment. But Young also knew that a healthy organization would also require the knowledge and foresight that data can provide in order to make sound decisions and provide support for advocacy.

As Young had been collecting and storing data in the CDP, she was also monitoring her organization’s financial and programmatic health year-over-year. Within the profile is a series of easy-to-read analytic reports that are designed to allow organizational leaders to identify areas of strengths and weaknesses, which helped tremendously as Young was developing her strategy and having conversations with key stakeholders. “It takes time, but the Cultural Data Profile has been extremely helpful in showing the changes in our organization,” says Young. “It’s helped give a better snapshot of where we are and what we can take on. We’ve now hired a consultant and are in the process of developing a capital campaign to relocate.”

Young began thinking seriously about relocating AASC to its own space four years ago, but with real estate prices continuously rising in San Francisco, she also saw that smaller organizations were more at risk of feeling the impacts. She knew that she would need to take caution with every step.

Several factors need to be taken into account when relocating. The obvious and major factor is,  what can the organization actually afford? And other questions start to follow: How will it impact programming, directly or indirectly? What is the risk factor in losing patrons due to a move? Are there any partnerships or funders that might be lost or gained during the process? These questions, among others that are unique to an organization based on where they are and what they’re looking for, can be guided by the knowledge that data provides.

There wasn’t a question about whether AASC would remain in the Bay Area. “Whether you’re an artist or a patron, there is a sense of opportunity for the arts in San Francisco. Anyone can walk out their door and always find some type of cultural experience,” says Young, explaining the desire to stay in the city AASC has called home for the past 25 years.

Of the theatre organizations throughout the area that are dedicated to empowering African American people and culture, AASC is the only one of its kind. “There is a hunger for this type of programming,” explains Young. Her audiences, even those coming from as far away as San Jose, are able and willing to make the trips to see AASC performances because the performances speak to them in a way that other classical productions do not.

Young wants to make sure that their decisions build on the legacy they’ve created in the community. So, when she’s thinking about the theatre relocating, she’s also thinking about what this means for potential growth. “Large organizations tend to distance themselves from the community,” says Young, “which is not what we want. We want to be the ‘right’ size for the community we serve.”

Whether it’s because of rising rent costs, a need for more space, or a combination of reasons, arts and cultural organizations across the nation are seeking to relocate so that they can continue to provide meaningful experiences, education, and opportunity for the communities they serve. Young’s advice: “Focus on success and increase those opportunities. Don’t feel the need to compete with the big dogs. Give yourself patience. And lastly, board members would do well by listening to the inside.”

Do you use data to inform strategic discussions and overcome challenges? We want to hear from you!

Tell us about a past or current situation that has given you a new appreciation for data. Whether it was used in advocacy, marketing, fundraising, or programming, data holds the power that can make your arts organization stand out from the rest. Submit your story.

“Arts vibrancy is dynamic, not static,” said Dr. Zannie Voss, director of SMU DataArts. This report ranks the top 40 most arts-vibrant communities across the United States and is composed of three dimensions examined on a per capita basis: supply, demand and government support.

Discover other stories about how data can be used to raise awareness and inform effective strategies throughout the arts and cultural sector.