The City Services Auditor of the City and County of San Francisco released a report using fiscal year (FY) 2010‐11 data from the CDP and self‐reported data from two San Francisco museums to provide a benchmarking analysis for museum services, reviewed performance and cost benchmarks and conduct comparisons of the cost and performance of San Francisco City government with other cities, counties, and public agencies performing similar functions. Nine cities and the counties with which they are affiliated were used for the peer group used in this report. These are Boston, Chicago, Los Angeles, Minneapolis/St. Paul, New York, Philadelphia, Pittsburgh, San Diego, and Washington, DC.

The report found that compared to the nine peer jurisdictions, San Francisco supported the second highest number of comparable museums (ten) and contributed the second highest amount of local government funding ($24 million). However, San Francisco’s ten comparable museums did not depend on local government funding as much did as their peers in Los Angeles, Minneapolis/St. Paul, and Chicago. San Francisco’s overall subsidy supporting the cost of visitors was less than the peer average.

The metrics used for the report also indicated that San Francisco’s ten comparable museums were generally above or near the average of peer benchmarks for financial conditions measuring sustainability and efficient use of funds in FY 2010‐11. 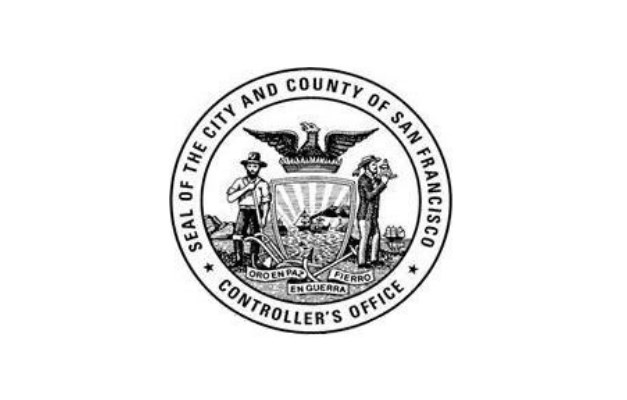 Continue on to the full report.