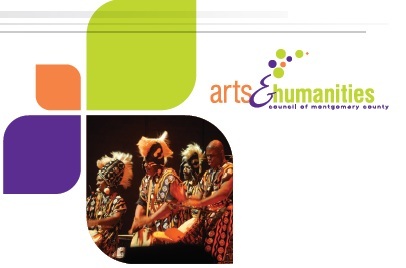 every $1 invested in the arts and cultural sector of Montgomery County, Maryland, $15.40 is put back into the local economy. That’s one of the findings of the recent edition of the report “Let’s Start With A Dollar,” released by the Arts and Humanities Council of Montgomery County in April 2012. In fact, the money put back into the sector has risen modestly, up from the $14.26 for every dollar invested in FY2009. Using data from the Maryland Cultural Data Project, the new report also discovered that in FY2010 the county’s original investment of $3.4 million was matched fifteen times over by contributions from city, state, and federal dollars as well as other contributed and earned income.